Works Made in Collaboration with Michael Borkowsky

Sharon Mossbeck and Michael Borkowsky collaborate on various projects, including Open Call Exhibitions. Only very occasionally do they collaborate on a piece of work, as both artists have different areas of interest.

Reviving Leviathan is a collaborative piece of work between Michael Borkowsky and Sharon Mossbeck. The aim of the project is to search out the Biblical sea monster Leviathan by piecing together the fleeting glimpses of him in the Bible. With an exploration of cryptozoology, natural history and a bit of alchemy, can the mystery be solved? 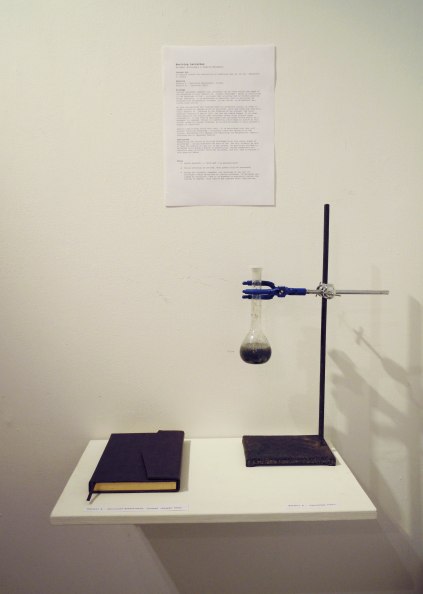 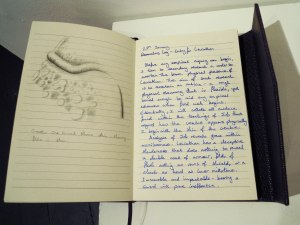 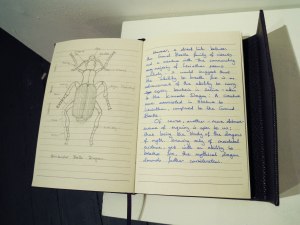 Based on Nostradamus’ seances, this piece takes the tools of his trade and places them within a cabinet. 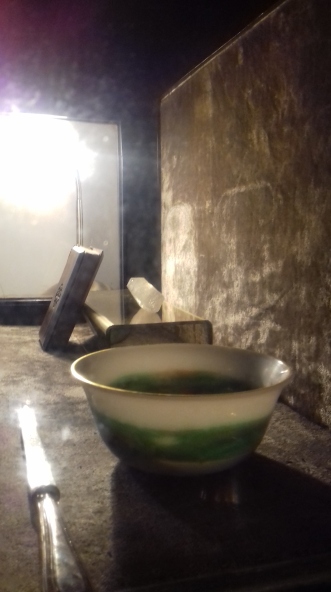 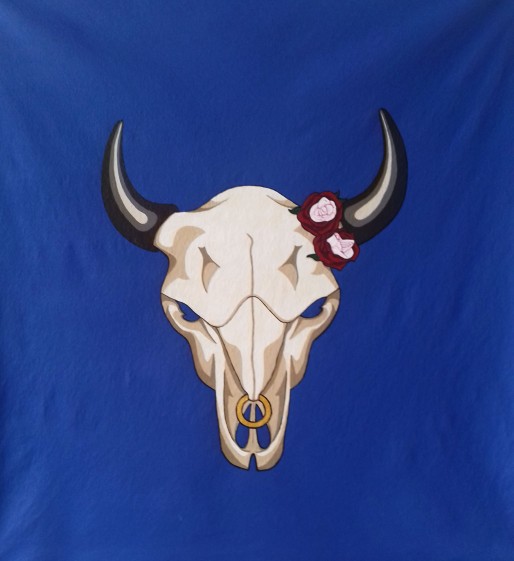